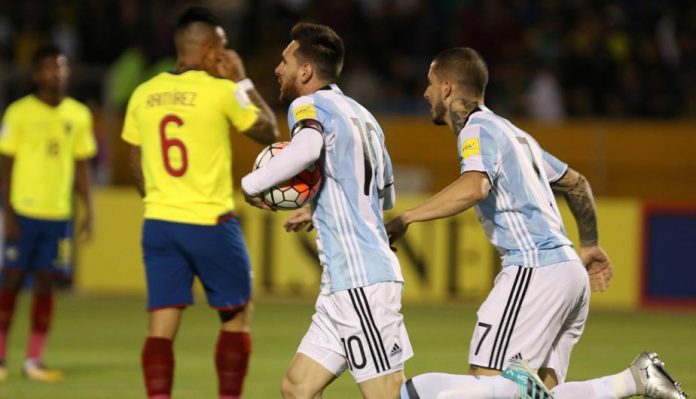 Argentina are set to play Ecuador in October.

With the match against Germany already confirmed in Dortmund for October, the second friendly game will be against Ecuador.

The Argentina team’s Instagram confirmed that Lionel Scaloni’s team will play Ecuador either in Barcelona or Madrid. The first game was initially going to be against the Basque Country but that match was scrapped last week.