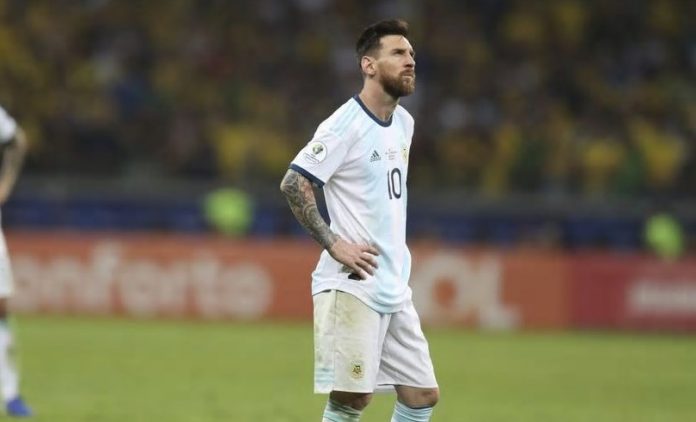 The Argentina FA have reportedly sent an appeal to reduce Lionel Messi’s suspension.

Lionel Messi is currently suspended for 3 months following the his accusations against South America’s governing body CONMEBOL, done at the Copa America. Should the appeal be accepted, Messi would be available for October’s friendly games against Germany and Ecuador.

The verdict will be reached on October 3rd, ahead of the first game against Germany which would be on the 9th of the month.

Either way, Messi would still have to miss Argentina’s first FIFA World Cup qualifying match due to the red card he received against Chile in the third place game at the Copa America.