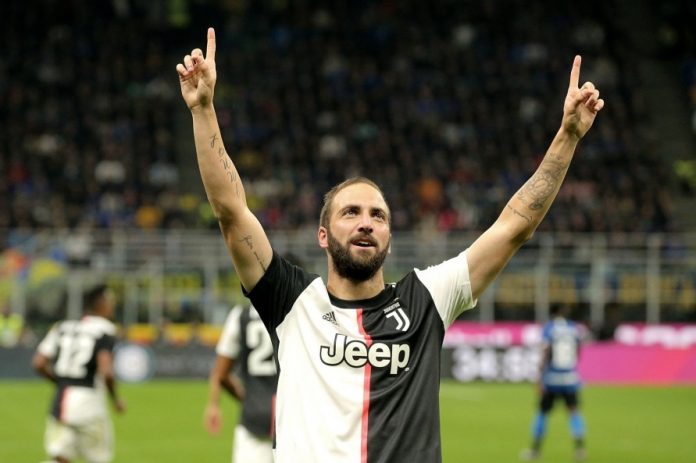 In a match which produced three goals, all three were scored by Argentine players. Paulo Dybala opened the scoring tor Juventus early in the game. A lovely left footed shot by Dybala beat the defender and the goalkeeper to give Juventus the 1-0 lead.

Lautaro Martinez would strike for Inter as they were awarded a penalty kick. Lautaro stepped up and a great finish beat the goalkeeper who guessed the right way as Inter drew level.

Gonzalo Higuain would score the winner. He would receive the ball on the edge of the penalty area and with two Inter players around him, would fire a shot which would go in and give Juventus the win.