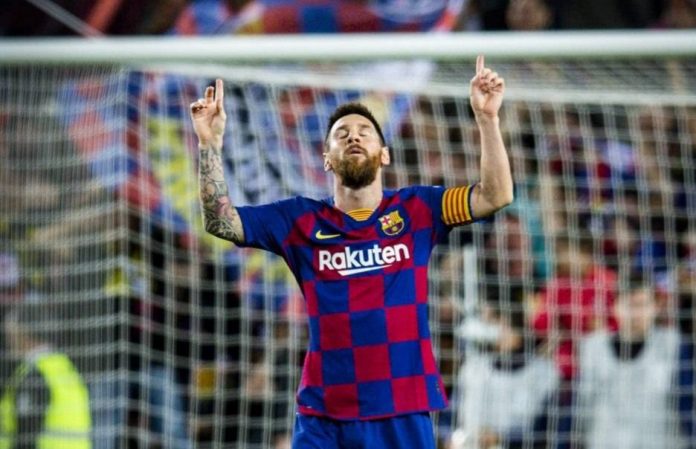 Lionel Messi scored a great free kick for FC Barcelona in their 4-0 win vs. Sevilla.

It was Messi’s first of the season, the fourth goal of the game. Back from injury, Messi’s goal now means he has scored 100 goals from outside the penalty area.

Messi is also the first player to score in 16 consecutive La Liga seasons in the twenty first century.

Lucas Ocampos and Ever Banega also started the match for Sevilla.

WHAT A FREE KICK FROM MESSI pic.twitter.com/9L99vGOjt9