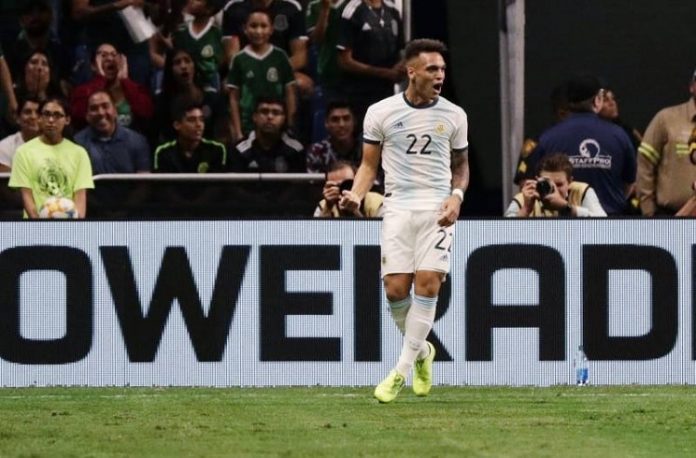 Argentina coach Lionel Scaloni confirmed his team’s starting eleven for the game vs. Germany with both Paulo Dybala and Lautaro Martinez starting.

Speaking at a press conference in Dortmund ahead of the game vs. Germany, Scaloni confirmed that it would be the two men starting up front with Agustin Marchesin as the goalkeeper. Here’s the starting eleven: