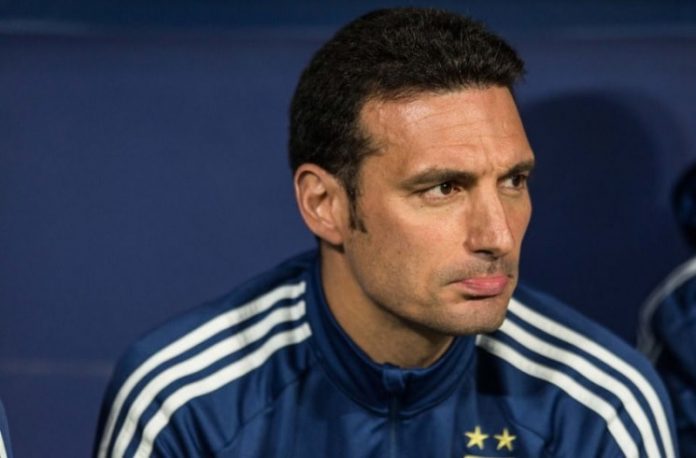 Argentina coach Lionel Scaloni gave a press conference ahead of the match against Germany where he singled out Paulo Dybala and Lautaro Martinez.

Lionel Scaloni is making this Argentina team his and despite the big names in the squad, he feels as though it’s Dybala and Lautaro who are the future. Both men scored against each other’s teams on the weekend and Scaloni had this to say:

“I think they will be called up to the Argentina national team for many years, in this change and restructuring, they are the one’s who should hold the flag up high. Hopefully tomorrow they will play together and could have another great match.

“They have great players that are out due to injury but we do as well and they are just as important as their players. It’s a challenge and many of them which will go out tomorrow will find out if they are capable of playing.

“I believe this is the last step in finalizing our squad and seeing who we have.”

Scaloni was asked about the retirement of Bastian Schweinsteiger and if Scaloni remember’s Schweinsteiger’s performance at the 2014 FIFA World Cup final:

“But… I don’t know what the final has to do with Schweinsteiger. That he retired? He’s a great player and now he starts a new adventure but the final, obviously it’s not a pleasant memory. Argentina were superior and deserved to win the match, they didn’t and it’s not a good memory. As for Scweinsteiger, I hope that as of now, things go well for him.”