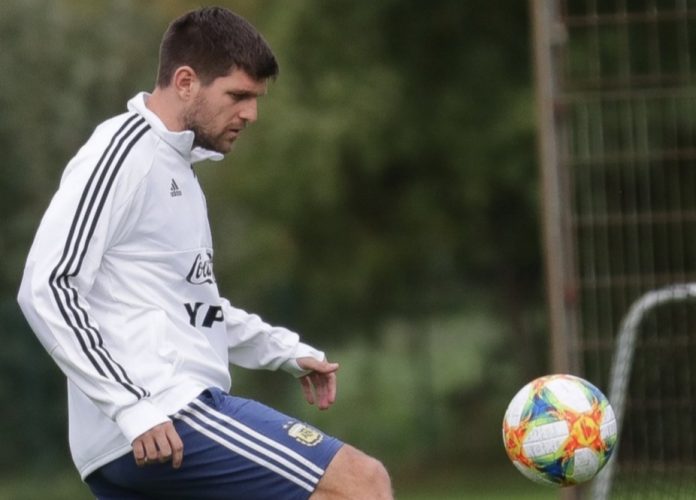 Argentina coach Lionel Scaloni is rumored to make five changes to the team which will start vs. Ecuador.

Following the team’s 2-2 draw vs. Germany, TyC Spprts are reporting that the two goalscorers Lucas Alario and Lucas Ocampos are rumored to start in attack for Argentina.

Despite playing well, goalkeeper Agustin Marchesin will be on the bench as Udinese goalkeeper Juan Musso is set to start.

Two changes are also expected at the back as Walter Kannemann and German Pezzella will replace Nicolas Otamendi and Marcos Rojo.

The team will play on Sunday vs. Ecuador in Spain.