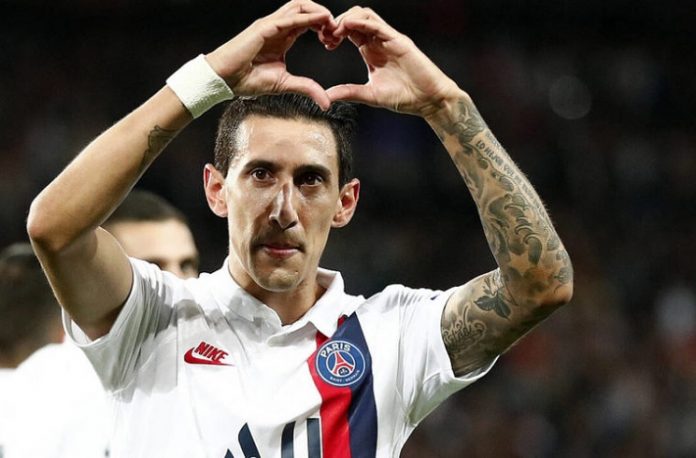 Angel Di Maria scored twice for PSG while Mauro Icardi scored once in their 4-1 win vs. OGN Nice.

It was Angel Di Maria, Leandro Paredes and Mauro Icardi all starting vs. Walter Benitez as the league leaders set out to get a win. Angel Di Maria opened the scoring as he was one on one with Benitez and his shot beat the goalkeeper for the first goal of the match.

Di Maria doubled his tally and PSG’s lead just six minutes later with a lovely lob over Benitez. The Argentine was at a very difficult angle and lobbed it over the goalkeeper.

Mauro Icardi would also score, very late in the match. With the score at 3-1, a ball was squared for Icardi who didn’t miss from close range for his second league goal.