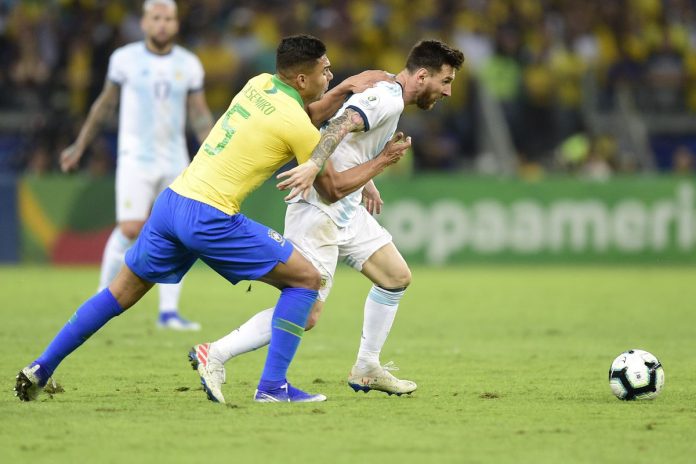 Argentina will be playing two friendly games in November against Brazil and Uruguay.

After having previously been announced that Lionel Scaloni’s team would play Brazil and Paraguay in November, the idea has since been changed and instead of Paraguay, it will be Uruguay as the second opponent.

Lionel Messi will be back from his suspension following the comments he made at the 2019 Copa America and Scaloni has already stated that both Messi and Sergio Aguero would be in the team for the games in November.

The first match against Brazil will take place on November 15 in Riyad, Saudi Arabia with the second on November 19 in Tel Aviv.