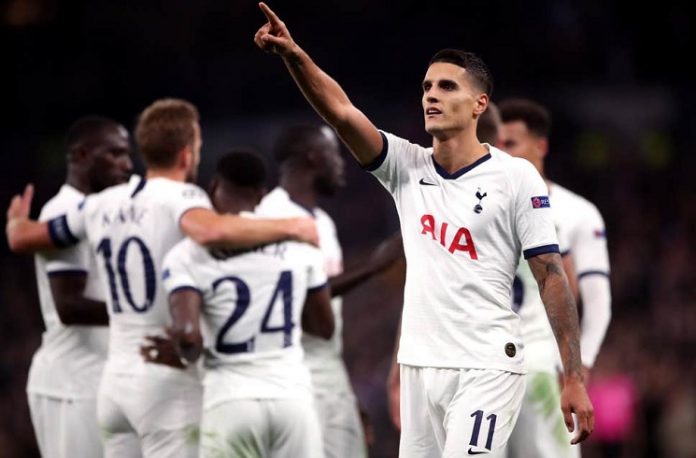 Erik Lamela scored and had two assists in Tottenham’s 5-0 win vs. Crvena Zvezda.

It was the Erik Lamela show in London as the Argentine lit up the Tottenham Hotspur Stadium in the Champions League. Lamela provided two assists and scored the fourth goal of the game.

Tottenham were awarded a corner kick and it was Lamela who put in the cross which found Harry Kane for the first goal. A second assist by Lamela as he would beat his man and play a cross into the far post for Heung-Min Son to score.

Lamela score himself as he received the ball in the penalty area, would turn and score.

Has he played himself into the starting XI 🆚 Liverpool⁉️#UCL I #COYS #THFC
pic.twitter.com/EJJMRkiiH4

Great work from Tottenham Hotspur striker Harry Kane as Erik Lamela with the finish on his left marks his 200th appearance with Spurs with a goal!#THFC #COYS #UCLpic.twitter.com/eFZmicwsy6