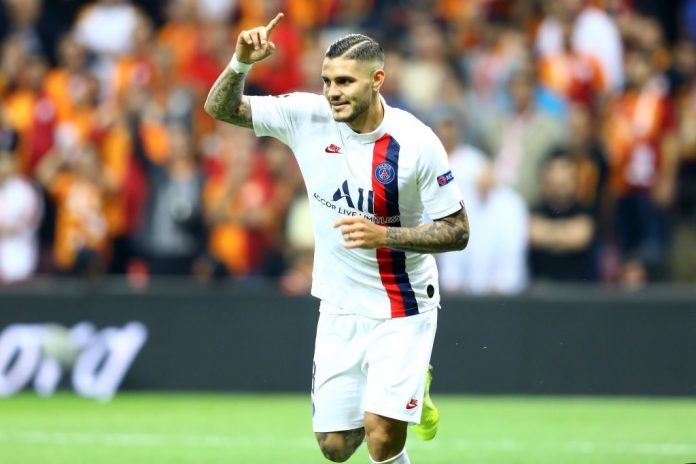 Icardi reached three goals in 2 Champions League games this season for Inter. Di Maria gave the assist on the first goal as he played a low pass into the area which found Icardi who scored.

The Argentine would make it 3-0 as Mbappe played in a low pass to Icardi for his second of the game.