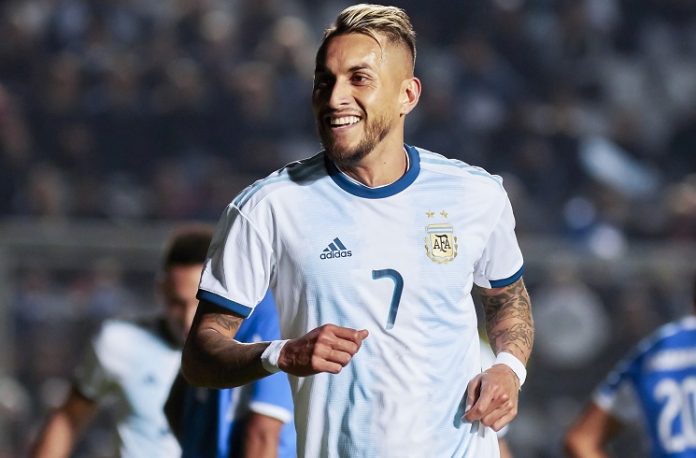 Argentina coach Lionel Scaloni will be with one player less when his team travels to play against both Brazil and Uruguay this month. Pereyra suffered a hamstring injury while playing for Watford which has ruled him out of the two matches.