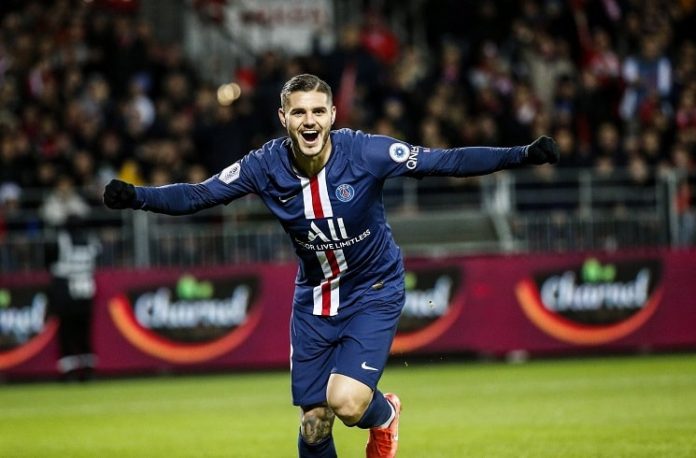 Angel Di Maria and Mauro Icardi both scored for PSG in their 2-1 win vs. Brest.

It was an all Argentina show as the two players gave PSG both goals. Angel Di Maria made it 1-0 for PSG as he dinked the ball over the goalkeeper.

Mauro Icardi would give PSG the win with after Brest had made it 1-1, a low pass into the penalty area was blocked by the goalkeeper but Icardi was there on the loose ball to score.