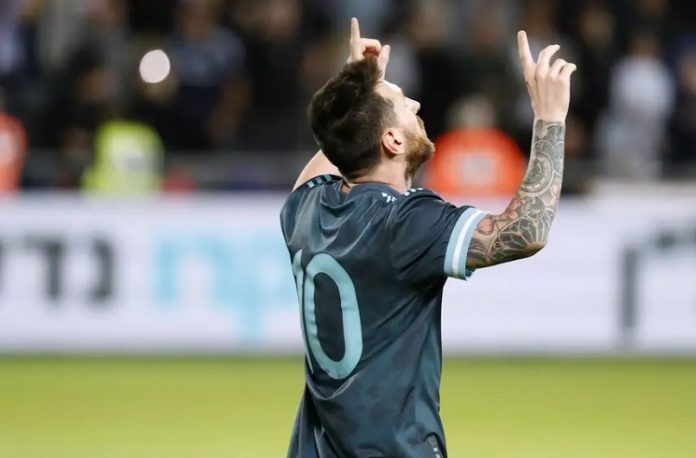 Lionel Messi and Sergio Aguero both scored for Argentina in their 2-2 draw vs. Uruguay.

Messi had a goal and an assist, his second goal in two matches for Argentina. It was Uruguay who took a 1-0 lead but Sergio Aguero would draw level. Argentina were awarded a free kick and Messi delivered a ball into the area which found Aguero’s head who scored.

Argentina would trail once more after Uruguay would score. Messi would leave it late as they were awarded a penalty kick. Up stepped Messi who would score.