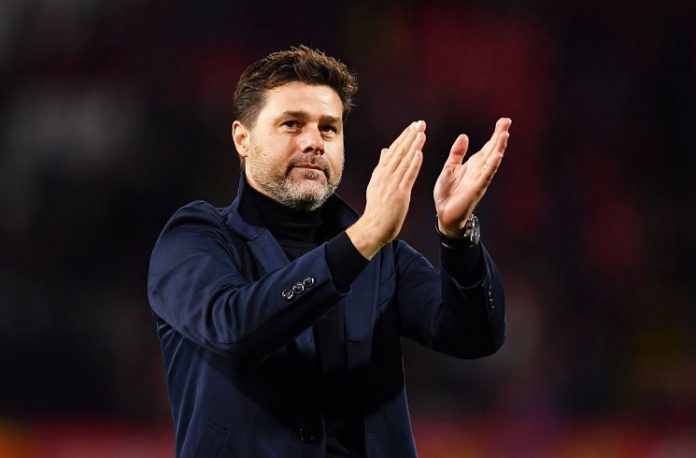 Mauricio Pochettino is no longer the coach of Tottenham.

The club released a statement on Tuesday announcing the firing of Pochettino. Tottenham have not had the best start to the season but did manage to reach the Champions League final last season.

Pochettino joined the club back in 2014, managing them for five years.