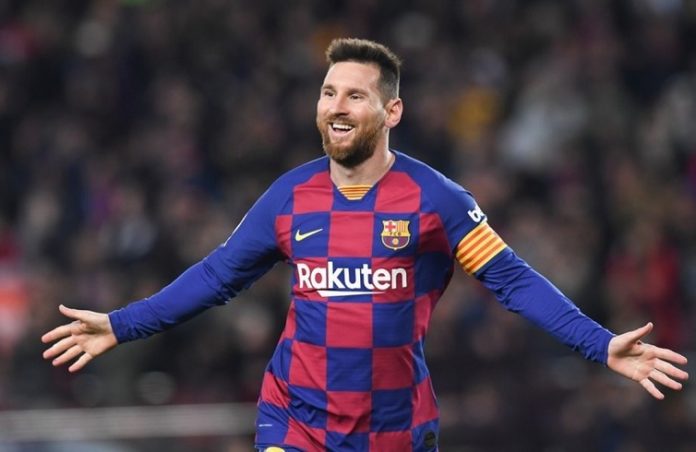 Lionel Messi scored and assisted for Barcelona in their 3-1 win vs. Borussia Dortmund.

The Argentina captain assisted the first goal as Luis Suarez made it 1-0 for Barcelona. A simple but clever pass in to Luis Suarez opened the scoring.

Messi would make it 2-0 after Luis Suarez would return the assist to him. Another night in the Champions League means another record for Lionel Messi. He has now scored against 34 different teams in Europe’s most elite club competition.

Another assist for Messi as he would pass it to Griezmann for the third of the game.