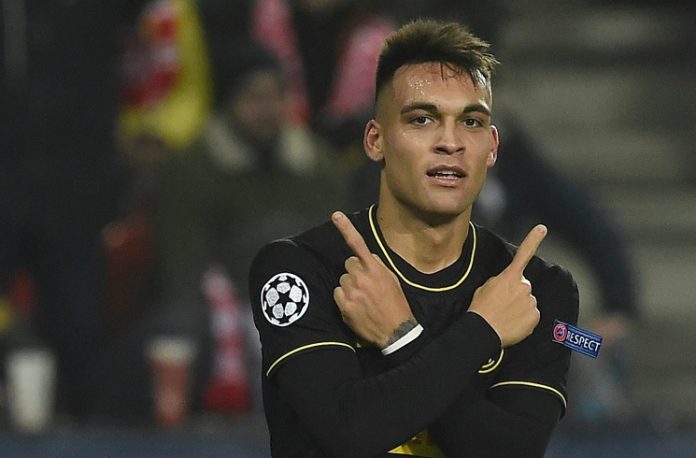 Lautaro Martinez scored twice for Inter in their 3-1 win vs. Slavia Praha.

Inter would go on to lead 2-1 before Lautaro Martinez would score the last one of the match. Once more Lukaku would find Lautaro and his shot from inside the area would beat the goalkeeper.