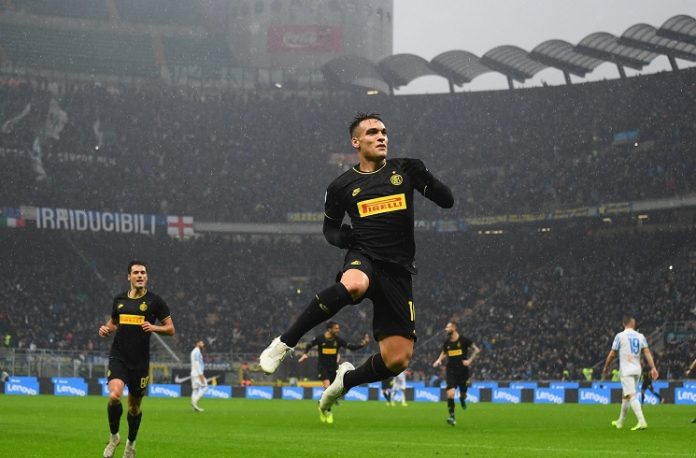 Lautaro Martinez scored twice for Inter in their 2-1 win vs. SPAL.

Martinez can’t stop scoring as he has now scored five goals in his last three games. He received the ball in midfield, ran towards goal and a shot from outside of the penalty area gave Inter the 1-0 lead.

The second came from inside the area as a ball was sent in and he headed it to double Inter’s advantage.