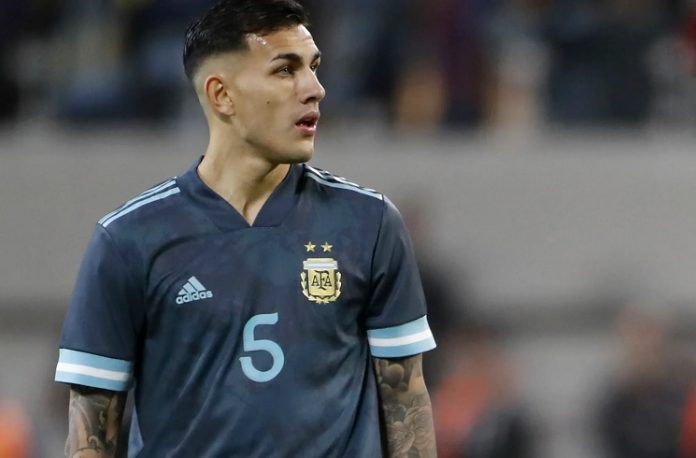 Argentina coach Lionel Scaloni spoke about Leandro Paredes and the other players who could play in his position.

Since coach Scaloni has taken over the Argentina team, Leandro Paredes has often figured as one of the main starters in the team. Speaking with TyC Sports, here’s what Scaloni had to say:

“Since we’ve had him, it’s obvious that he’s a player we like. At the moments, it’s complicated because he’s playing at a club and we would like for him to get more playing time.

“We have confidence in him. He’s an interesting player that if he improves on things when the team doesn’t have the ball, we’re talking about a player that would be better than he is. When he has the ball, he’s one of the best in the world.

“I’ve already spoken to him. We think he has to control himself a little and to know when to be more rough and when to play.

“We are confident in Paredes and also in Guido Rodriguez, who is there when Leandro doesn’t play. And also in Rodrigo Battaglia in that spot who is injured. They are players we think could occupy that spot and from there, depending on how we play, we could change the names.