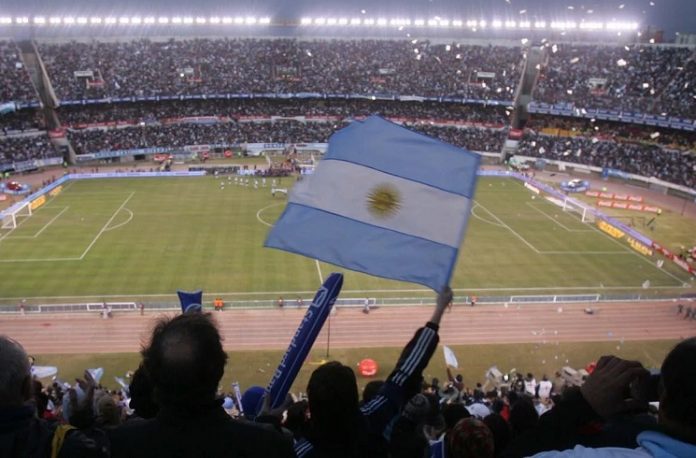 Five stadiums in Argentina have been announced for the joint 2020 Copa America which will be held in Argentina and Colombia.

The tournament, which will take place between June 12 and July 12, 2020, will be held in the two countries with Colombia hosting the final. Five of the stadiums in Argentina have been announced.

The historic Monumental stadium, the Mario Alberto Kempes stadium in Cordoba, the Malvinas Argentina in Mendoza, the Ciudad de La Plata and the Santiago del Estero are the locations for Argentina.