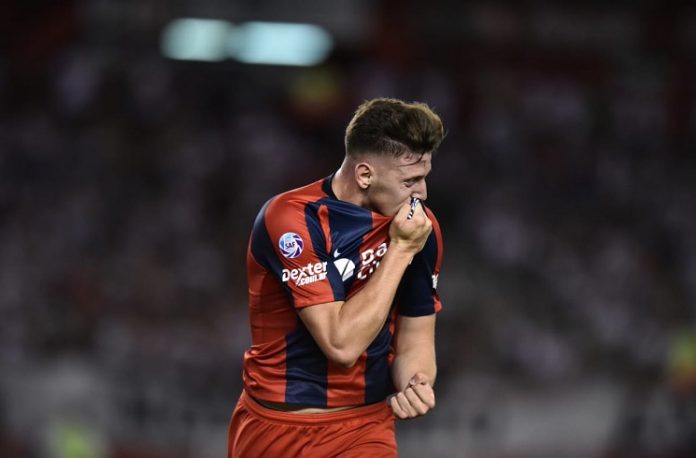 Adolfo Gaich scored the winner for San Lorenzo in their 1-0 win against River Plate.

The striker’s impressive run of form has continued until the end of the year. Gaich would receive the ball inside the penalty area and with the deftest of touches would go around the first defender and another touch around the second before firing into the back of the net.

Gaich’s striker would bring San Lorenzo to just four points off the top of the table as he has also scored four goals in his last four matches.