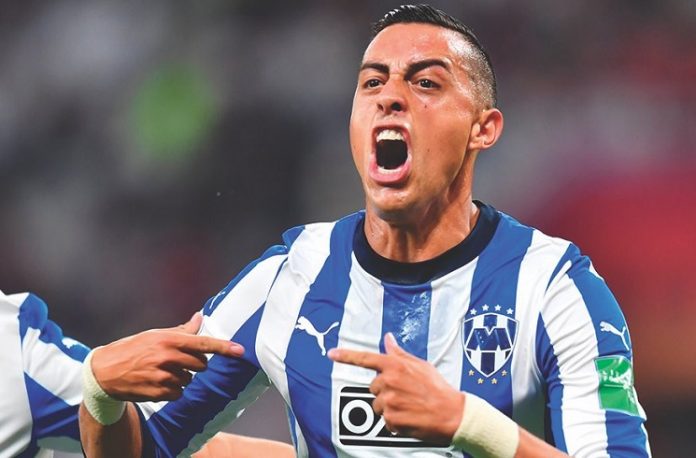 Rogelio Funes Mori scored for Monterrey in their 2-1 loss vs. Liverpool in the Club World Cup.

While it was Liverpool who took the early lead, Funes Mori would score just three minutes after. The ball would fall to his feet and his shot would beat Alisson to draw Monterrey level.

Liverpool would go on to grab a late winner which sent them to the final. For Monterrey, there was Rogelio Funes Mori, Marcelo Barovero and Leonel Vangioni who started the match.