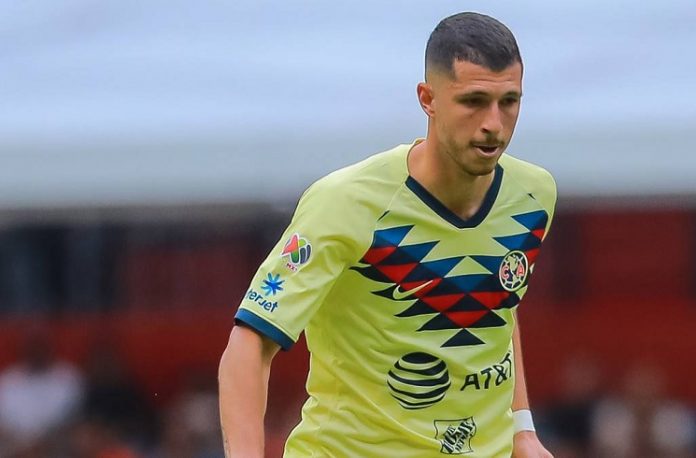 Guido Rodriguez is being linked with a move to Europe in the January transfer window.

The Argentina man has became a regular under coach Lionel Scaloni and per a report by Record in Mexico, he could be leaving America to go to Europe.

A rumored fee of 10 million would take Rodriguez over to Europe with Real Betis and Getafe being possible destinations in Spain while Lazio of Italy is also reportedly interested in the 25 year old.