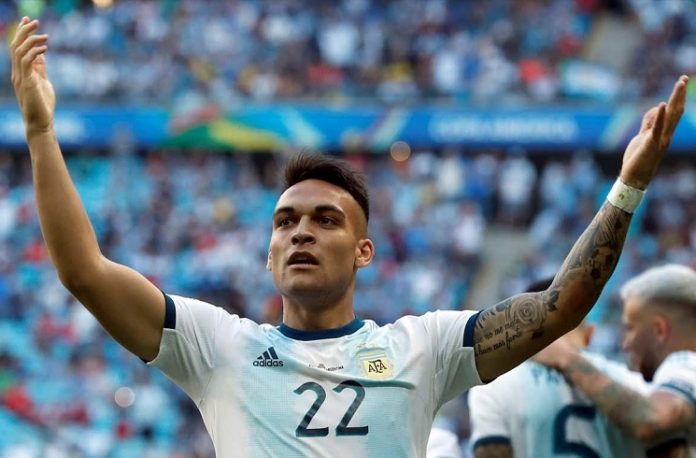 Argentina coach Lionel Scaloni singled out five players which he praised during his recent interview.

There are many players which hold a bright future and which can have a big impact in the Argentina national team. Lionel Scaloni has named five of them. Here’s what he had to say:

“There are interesting players, who have adapted very well like Ocampos who came here in the last few call-ups who we would have liked to have had before.

“Nico Dominguez is a guy who could be important. After that Palacios, who we couldn’t see too much of, we believe he can be fundamental for us.

“And Lautaro… But Lautaro isn’t a surprise. Nico Gonzalez can also be important. There are many.”