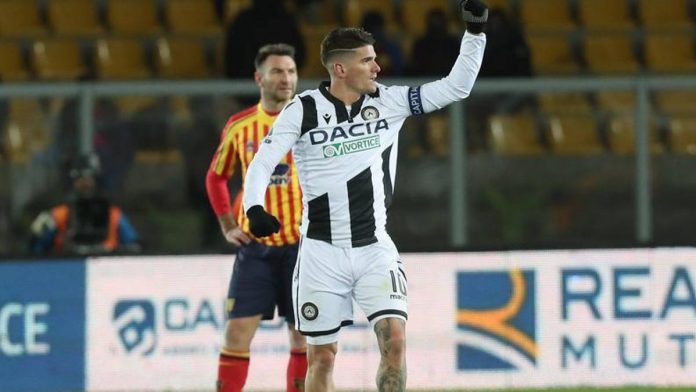 Rodrigo de Paul scored for Udinese in their 1-0 win vs. Lecce.

De Paul left it until the end but a dramatic late winner by the captain gave his team the win following a great performance by him. He would receive the ball inside the penalty area, play a one-two with a team mate, control it with a flick and would score.