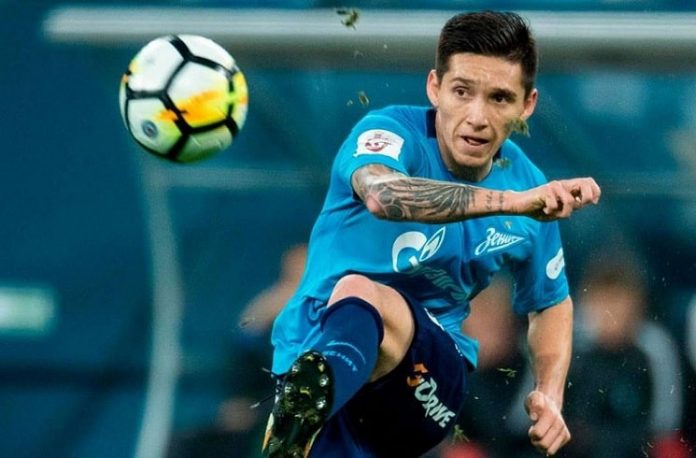 Kranevitter hasn’t been playing the most games since making the switch from River Plate over to Europe. Having previously played for Atletico Madrid and Sevilla, the current Zenit midfielder could be on his way out.

Per a report by TyC Sports, former Argentina man and current coach of Monterrey, Antonio Mohamed would be keen on bringing in the 26 year old midfielder.