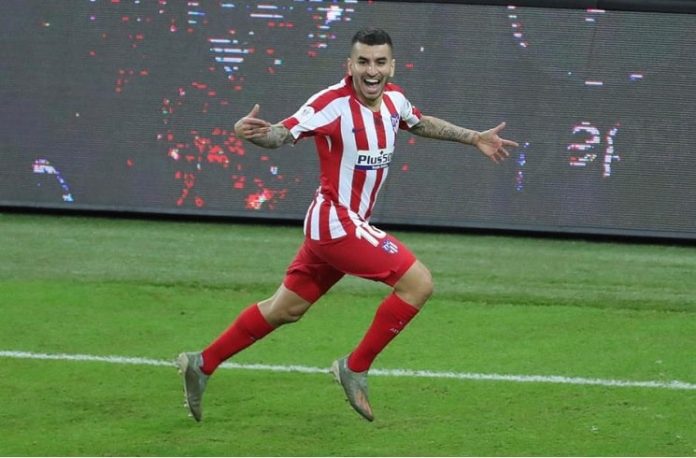 Lionel Messi and Angel Correa both scored for their respective teams as Atletico Madrid won 3-2 to reach the final of the Spanish Super Cup.

Atletico Madrid took a 1-0 lead but it was Lionel Messi scoring the first goal for the Catalan’s. A lovely dribble and shot inside the penalty area would draw Barcelona level.

Barcelona would take a 2-1 lead before Atletico would make it 2-2 with Alvaro Morata scoring. Diego Simeone’s men would finally get the winner through Angel Correa. He would be through on goal against Neto and while the Brazilian shotstopper got a touch, Correa’s effort was too much and was the winner.