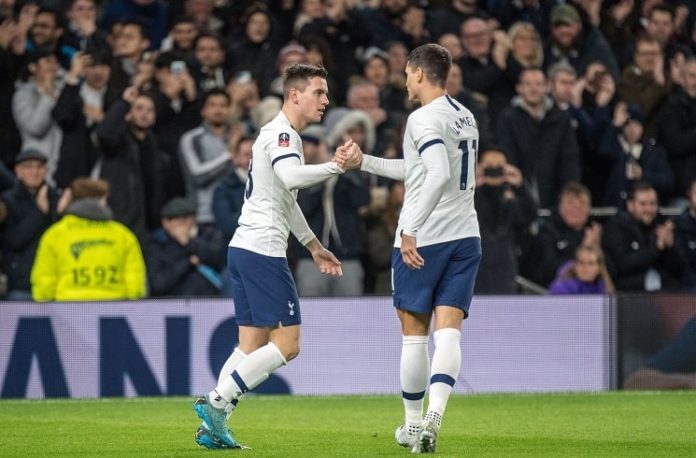 Gio Lo Celso and Erik Lamela were both on target for Tottenham in their 2-1 FA Cup win vs. Middlesbrough.

It was a pair of Argentine goals which helped Jose Mourinho’s team get the win. Lo Celso opened the scoring, pouncing on a Middlesbrough defensive error. The former Rosario Central midfielder latched on to the ball, skipped past one and fired into the back of the net. It was 1-0 in the first two minutes.

Erik Lamela would double their lead with a beautiful solo effort. He would win the ball off a Middlesbrough player, skip past one, run past another and with a toe poke would make it 2-0 for his team.

"I am happy with Lamela and Gio. Lamela was out for so long, he has been coming back step by step. You could see his fitness is coming. Gio again has been step by step. He was so, so good against Liverpool and so, so good here again." 🇦🇷👊 pic.twitter.com/PtXMbrL4b2