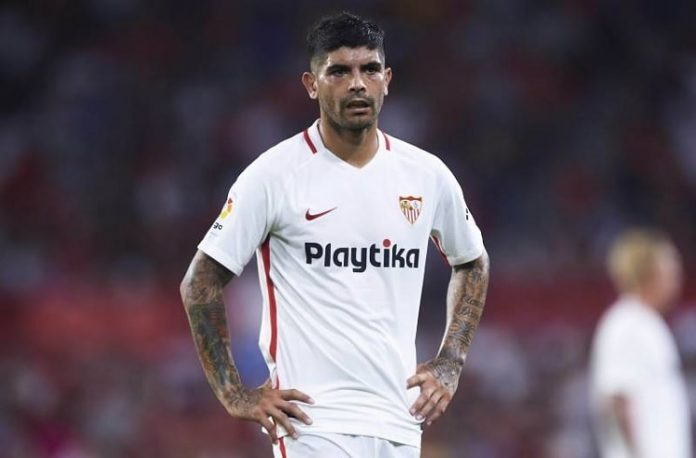 Ever Banega has signed with Al Shabab of Saudi Arabia.

Banega joined Sevilla in 2017 from Inter and has been in Europe since 2008 with one short stint in 2014 with Newell’s in Argentina.