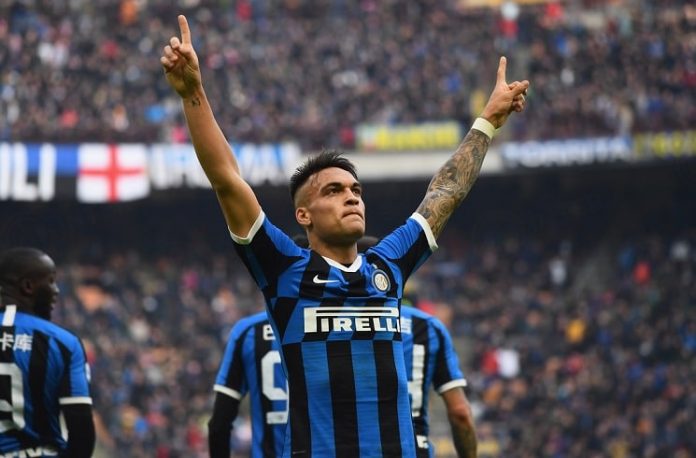 Lautaro Martinez scored and got himself red carded in Inter’s 1-1 draw vs. Cagliari.

Martinez went from hero to villain in the match. The Inter hitman gave his team a 1-0 lead through a lovely header in the first half. Cagliari would go on to score in the second half.

However, there was more to the match than simply two goals. In injury time, Lautaro lost his composure and saw himself get red carded.