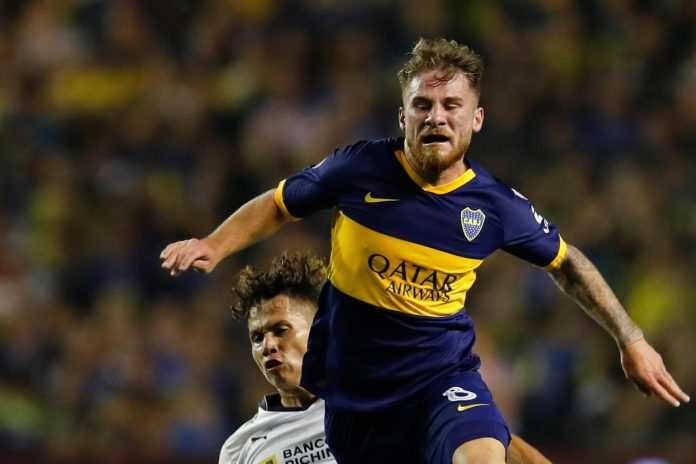 Currently with the Argentina U23 team taking part in the Olympic qualifiers, Mac Allister will finally play in the Premier League. Having joined the English club last year on a four year deal, he has been caught up in work paper problems which kept him in Argentina. Playing for both Argentinos Juniors and Boca Juniors, Brighton have recalled him to the team.

The 21 year old midfielder has done well during his spell with Boca and has continued that form over to the Argentina U23 team. He has also been capped for the Argentina national team.