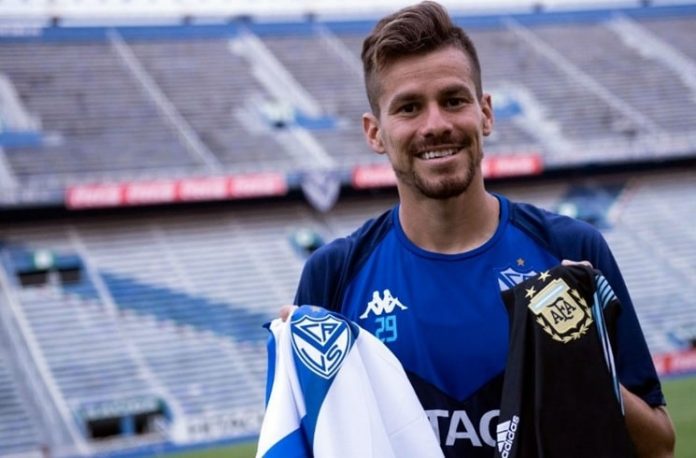 An agreement has been reached between Velez Sarsfield and Chicago which will see the 28 year old defensive midfielder making the jump at the end of the Superliga season in March. Per a report by Ole, he will join the club for $4.3 million.

Gimenez played one match for the Argentina national team which was in the 2-0 win vs. Mexico last year.