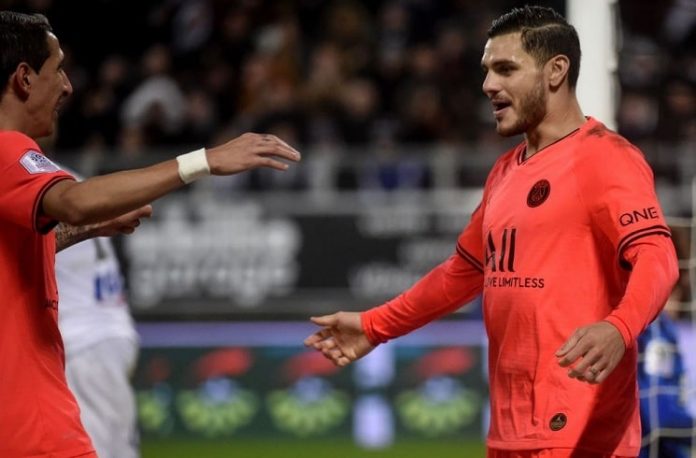 Mauro Icardi scored for PSG in their 4-4 draw vs. Amiens.

It was Amiens who took a 3-0 lead with PSG scoring three goals to draw level. Icardi would give PSG the 4-3 lead as a low pass was sent into the penalty area which found Icardi who scored from close range.

Icardi would give PSG the 4-3 lead but Amiens would score one in injury time for the draw.