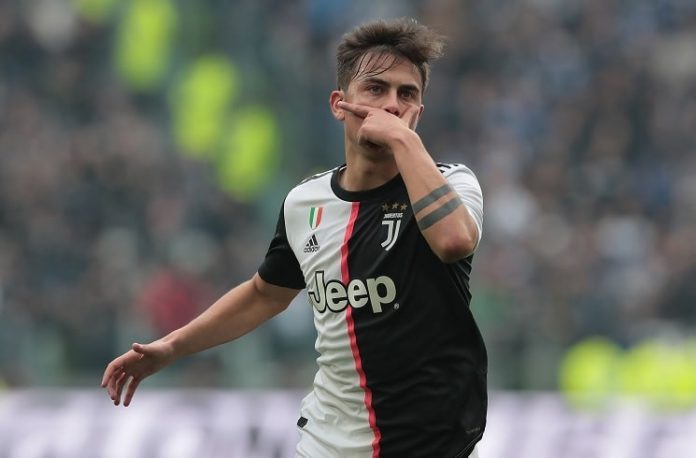 Paulo Dybala scored for Juventus in their 2-0 win vs. Brescia.

Dybala scored the first goal of the game for Juventus to give them the 1-0 lead. A foul outside of the penalty area lead to a Juventus free kick with Dybala taking it. His free kick would go around the wall and into the net.

Meanwhile he’s a flop with CR7. Dybala is the prized possession and jewel of Juve fans. You can’t be a true Juventus fan and love Ronaldo. He’s ruining your jewel. pic.twitter.com/jU2gzCb2Yi

Paulo Dybala has scored more free-kicks this season (2) than Cristiano Ronaldo has in his entire Juventus career (0) 🤷‍♂️ pic.twitter.com/SPQe0MNTuZ