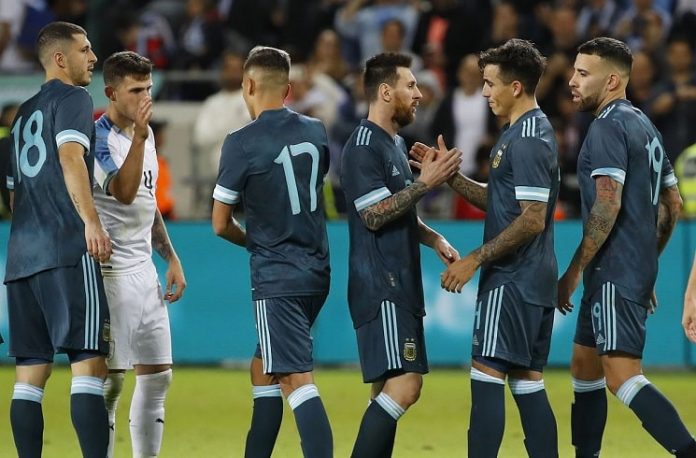 It was announced that CONMEBOL would be using VAR for all of the 2022 World Cup qualifying matches.

For the first time in South American qualifying, VAR will be used. It was used for the last Copa America in Brazil and will be used for every match. The qualifiers start on Thursday, March 26 with the same format as previous qualifiers.