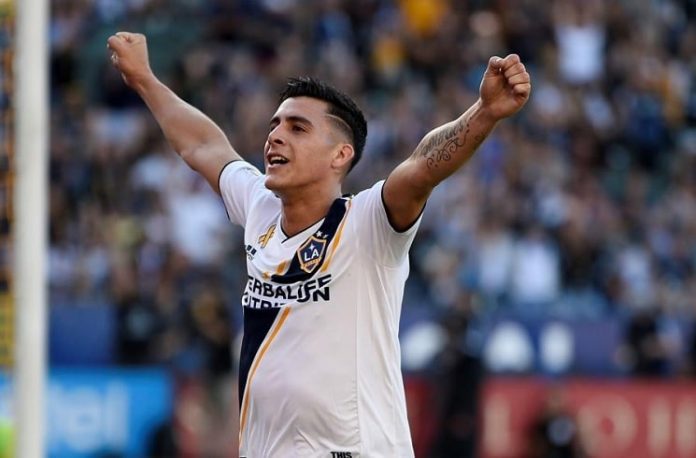 LA Galaxy are reported to want to keep Cristian Pavon and put an end to the loan deal.

Per a report by TyC Sports, Pavon, who is on loan with LA Galaxy until December, is rumored to be staying with the club. His current purchase fee being $20 million.