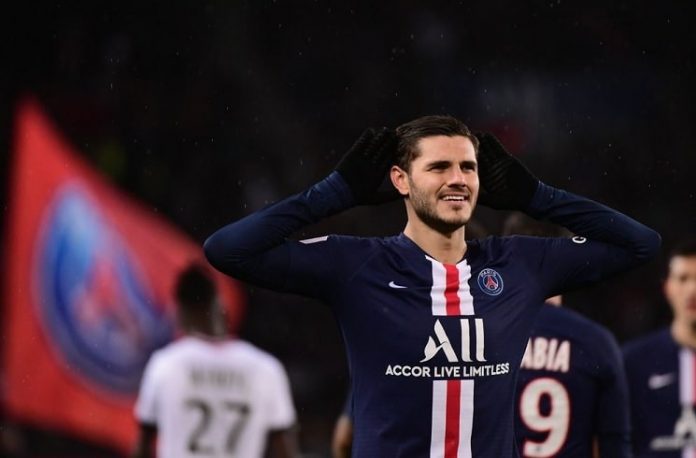 Mauro Icardi scored for PSG in their 4-0 win vs. Dijon.

Icardi started the match for PSG on the bench but was substituted into the game in the second half. It was 2-0 for PSG when Icardi fired home their third of the match.

The Argentine was played in by Mbappe and he made no mistake beating the goalkeeper for his 12th goal in the league in 20 matches for PSG. In contrast, he scored 11 goals in 29 league matches in all of last season for Inter.