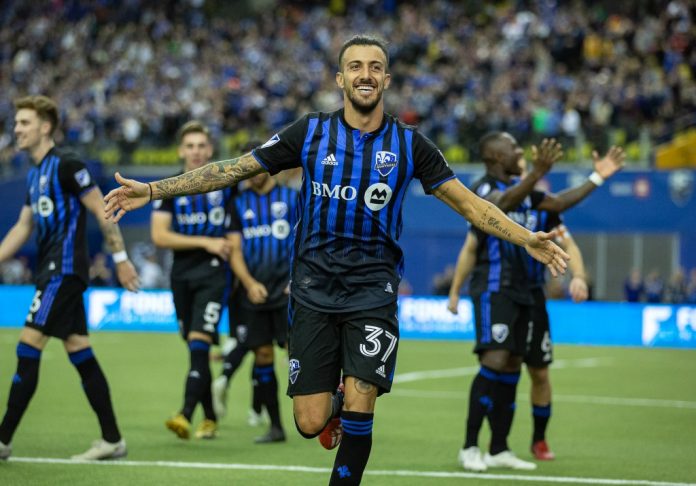 Maxi Urruti scored a great goal for the Montreal Impact in their 2-1 win vs. New England.

It was the first match of the MLS season and one which Urruti won’t be forgetting anytime soon. With Pablo Piatti leaving to go back to Argentina, it was another Argentine who stepped up for the Impact.

The former Newell’s Old Boys player scored the match winner for Thierry Henry’s side. One of the goals of the season, Urruti would lob the ball over the goalkeeper from outside of the penalty area to give Montreal the 3 points.