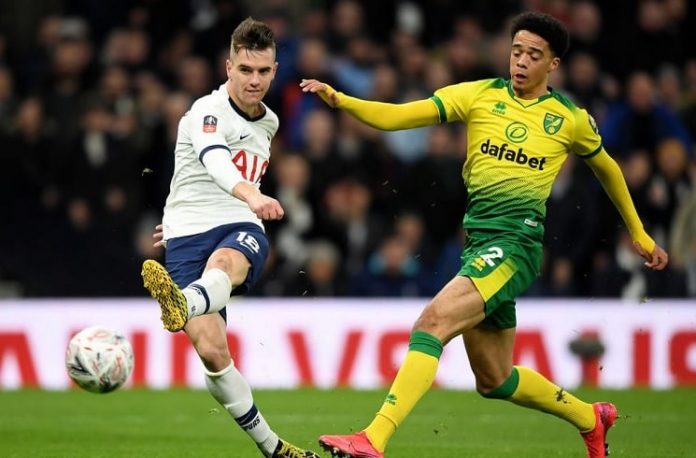 With the Premier League out of reach and a likely elimination from the Champions League, Tottenham’s only possible chance of silverware is no more after losing to Norwich City. It was the 5th Round of the FA Cup and with the score at 1-1, the match went to penalty kicks.

Erik Lamela’s shot go over the bar and go out with Gio Lo Celso’s shot beating the goalkeeper. Norwich, without Buendia, would go on to win the match.