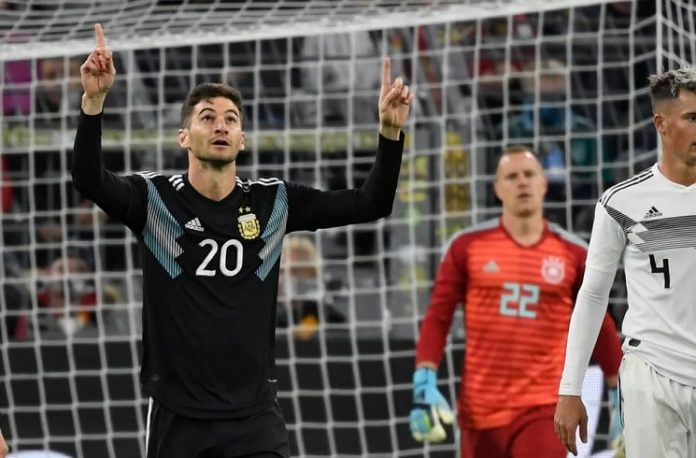 Lucas Alario has stated that he wants to be included in the Argentina team.

Argentina national team coach Lionel Scaloni included the Leverkusen striker in the squad near the end of last year. Alario has scored 10 goals with two assists in 28 matches this season. The Argentina team play both Ecuador and Bolivia later this month in the World Cup qualifiers. Speaking with Sportia, here’s what Alario had to say:

“I’m thinking short term, I want to be in the next Argentina list. After that, I have to keep working and doing my best with my club to be able to show that I want to be there.”