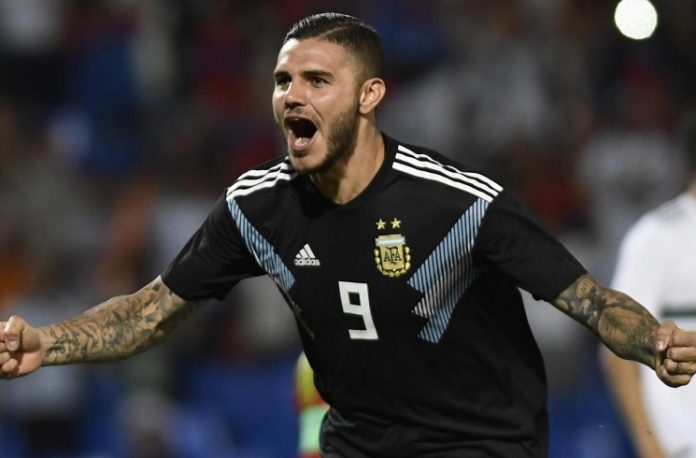 Mauro Icardi will reportedly not make the Argentina team for this month’s World Cup qualifiers.

Per a report by Ole, Argentina national team coach Lionel Scaloni along with his staff met with the PSG striker in France along with Leandro Paredes. Per the report, Mauro Icardi will not be included in the squad this month to play Ecuador and Bolivia.

Icardi is currently on 20 goals and was regularly called up to the team under current coach Scaloni. However, problems with former club Inter meant that Icardi was not getting playing time and was dropped from the Argentina national team. Since being dropped, he is now behind Sergio Aguero, Lautaro Martinez and Lucas Alario in the Argentina pecking order.