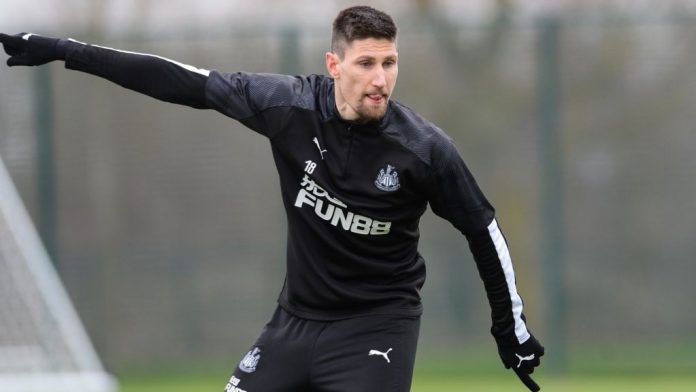 Newcastle announced that they have extended the contract of Federico Fernandez until the end of next season.

Fernandez joined the club in August 2018 from Swansea and at 31 years of age, has taken part in 25 matches this season scoring twice. Soeaking on the official Newcastle United website, here’s what coach Steve Bruce had to say:

“It’s really good news to get Fede tied up. He has had a great season and richly deserves this recognition.

“He is a great professional. He trains and works incredibly hard for the team and he continues to be a positive influence around the place. We’re delighted to have him.”

Federico has played 31 matches for the Argentina national team, scoring three times while also being part of the Argentina team which reached the 2014 World Cup final.

The stats for Federico Fernandez this season so far. #NUFC pic.twitter.com/52pKQzfWgM