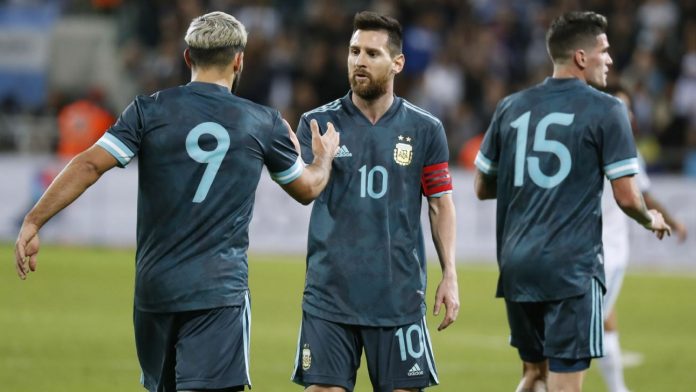 South American World Cup qualifiers will reportedly be suspended due to the corona virus.

The global epidemic has hit the football world. With leagues being suspended and with matches being played behind closed doors, TyC Sports has reported that the 2022 South American World Cup qualifiers will be suspended with confirmation expected later today.