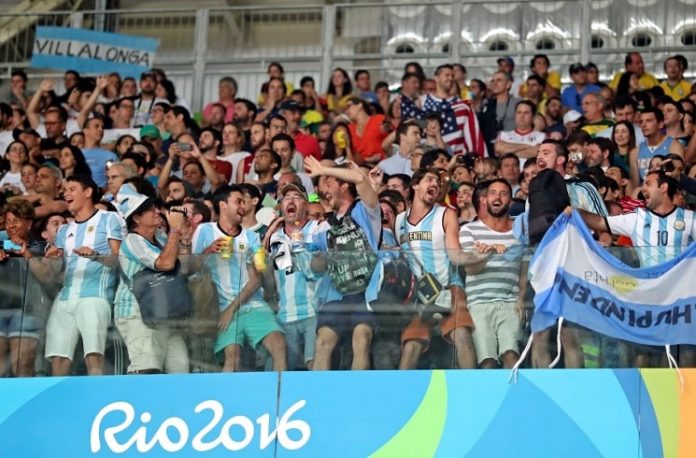 The IOC have confirmed that the 2020 Tokyo Olympic games will be postponed until next year.

With the world on complete shut down, the 2020 Tokyo Olympic games will be postponed. The confirmation was made on Tuesday and the games will take place no later than next summer.

To safeguard the health of the athletes and everyone involved in the Tokyo 2020 Games.

The Tokyo 2020 Olympic and Paralympic Games will now take place no later than summer 2021.

In addition to the 2020 Copa America being pushed back to next year, this would also mean that there would be two tournaments going on next summer.