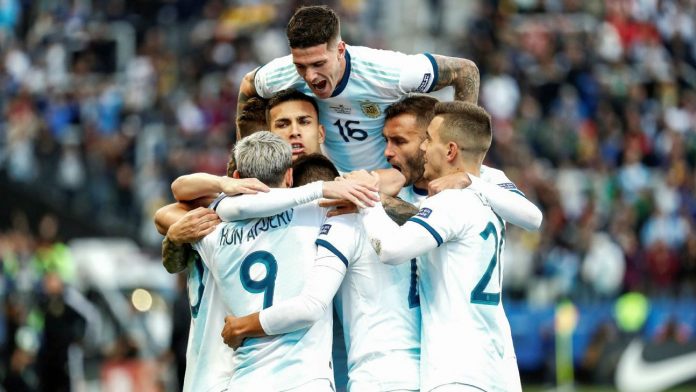 With the South American World Cup qualifiers postponed, we could have a tentative start date for it.

The entire world has been put on hold due to the pandemic but CONMEBOL is reportedly working to get the World Cup qualifiers started in September. Per a report by TyC Sports, CONMEBOL have spoken with FIFA and would like to start the qualifiers in September.