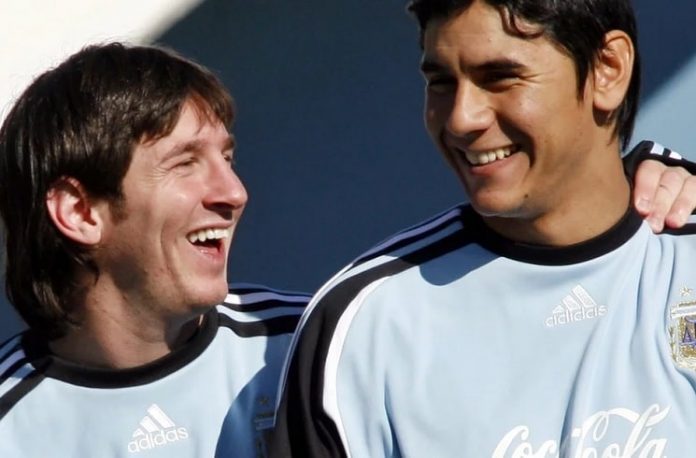 Oscar UStari gave an interview with Super Mitre Deportivo where he spoke about Lionel Messi.

Ustari won the FIFA U20 World Cup in 2005 and the 2008 Summer Olympic games with the Argentina national team. A team mate of Lionel Messi with both, Ustari has played alongside Messi as well as against him at club level. Speaking in an interview, Ustari had this to say about the Argentina captain:

“Questioning Messi is outrageous.Things may or may not go to plan, but I can tell you that I saw him crying like a baby because of what happened in the national team.

“It’s very difficult to be in his shoes. I remember at the 2011 Copa America when I was recovering from my knee and when lost I went to see him at the Ezeiza estate and saw him as I had never seen him: destroyed.

“I have no doubt that if Messi does not become world champion, football will be unfair.”