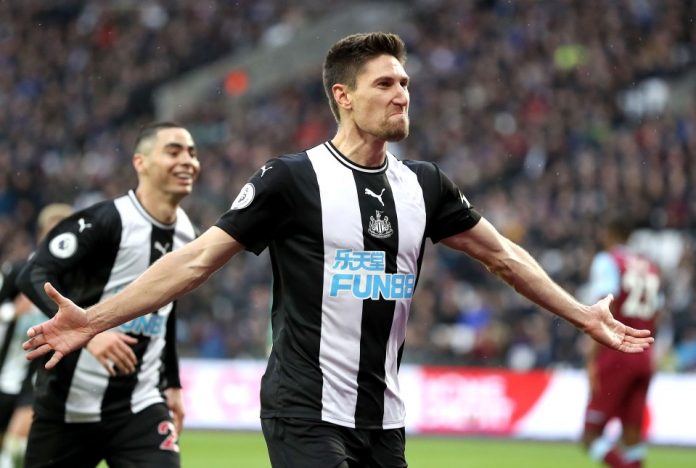 Federico Fernandez gave an interview with Ole where he discussed the Argentina national team, the 2014 World Cup, Lionel Messi and the coronavirus.

Fernandez hasn’t played in a tournament for Argentina since the 2014 World Cup in Brazil. He didn’t take part in the final but was part of the entire World Cup qualifiers as well as the friendly matches which lead to the World Cup. Here’s what he had to say about it all:

“No doubt about it, my time with the Argentina national team with Sabella, during the entire World Cup qualifying process, was something exceptional. I enjoyed it a ton. A good team was formed leading into the World Cup. A new coach came in, with new ideas but it wasn’t to be.

“I played six years in the Premier League, I played everything. And the coaches watch everything, they’re aware. I have to play well with Newcastle. If I get a call, I have to be ready.

“I have never closed any door in regards to the Argentina national team and I don’t believe the coach shuts anyone out. The idea is always there but I am also aware that it’s a new period with young players. If I get a call, great.”

“I can’t go back and watch that match. In general, Argentina were better, had the better chances. Everything was pointing towards the match going to penalty kicks and they won from a play out of nothing and it ended in a goal. Football is like that. In the end it’s like that, nothing and we couldn’t…”

“We don’t know what will happen, there’s nothing official. It changes from one week to another, it depends on the virus. When they told us that we would all have to stay home, we thought it would all be inder control in two weeks. Now, we will supposedly be in training for the 15th of April, but I doubt it. I doubt it will start in May, I think it will get extended until June and July.” 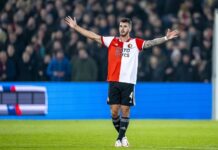