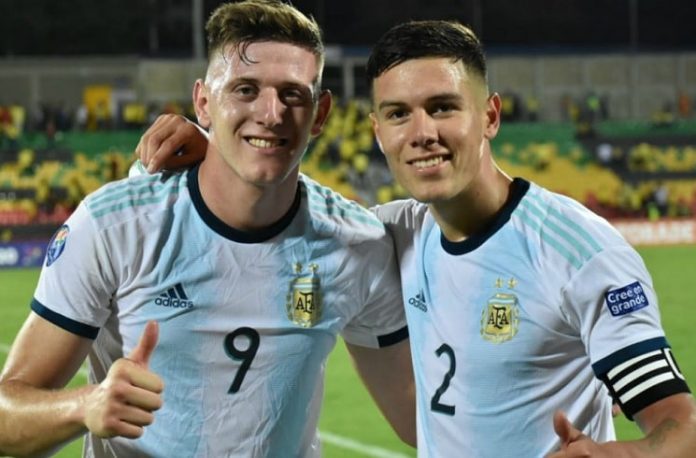 FIFA have altered the rules for next year’s Olympic games which can see 24 year olds compete.

With the Olympics postponed until next year, FIFA has agreed to extend the age limit from 23 to 24, allowing players which would normally have beel selected this year to take part again next year.

The football tournament will kick off before July 23, 2021 which is when the actual games in Tokyo would begin. Countries will still be allowed to select three over-age players.