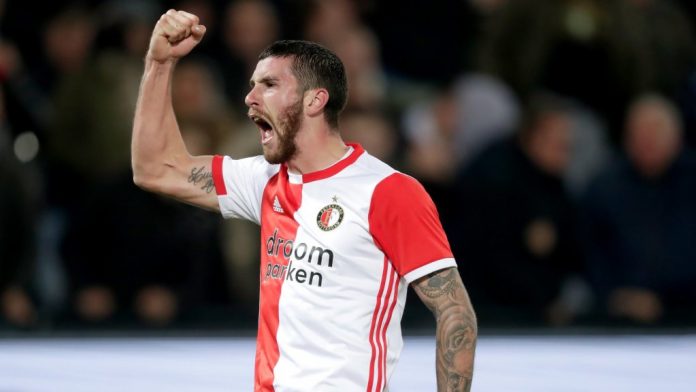 Marcos Senesi of Feyenoord has stated that he wants to make the Argentina Olympic team.

Senesi was not part of the Argentina team which qualified for the Olympics as his club Feyenoord did not allow him to participate. Speaking in an interview with Ole, Senesi had this to say:

“One dreams of being in the national team and at any tournament. If God wants, I’ll be at the Olympics. And why not, maybe even the senior national team. Not being part of the team which qualified for the Olympics didn’t affect me. There was a very good group and the club didn’t let me participate because the league was going on. Allowing me to go was not an obligation.”