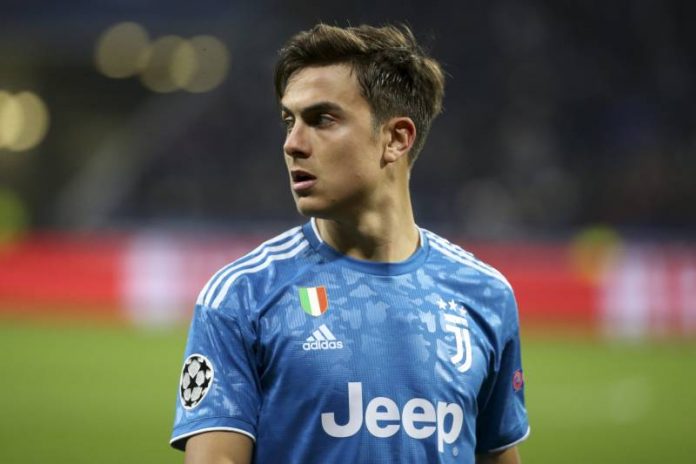 The Argentina man has been linked with a move away from the club but Del Piero believes that Dybala is the right man for the team. Speaking with Sky Sport Italia, here’s what Del Piero had to say:

“Dybala has already worn the captain’s armband a few times and if that happened, it’s because at Juventus they consider him to be worthy of it.

“Considering what I know of him, his performances on the field and off, I think that Paulo has matured in recent months. The best show of that was how he dealt with what happened over the summer, his reaction emblematic of how much he has grown.

“We knew he was someone who loves to work and today I feel he has become a complete player.”